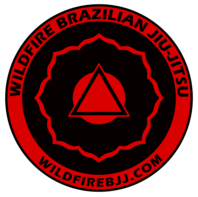 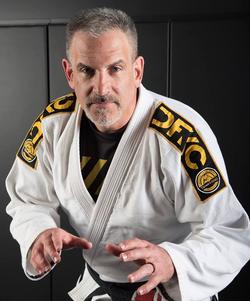 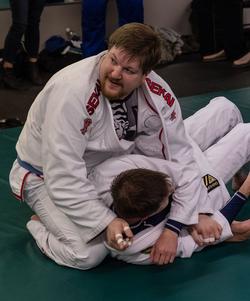 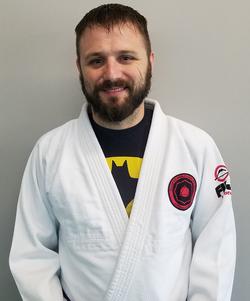 Professor Owen has worked in Law Enforcement as a Sheriff’s Deputy, and as a Ground control instructor to police officers at the Idaho Police Academy and is credited with creating the Ground Control program for Police Officers in the State of Idaho.  He was also a handgun and shotgun instructor for Front Sight Firearms www.frontsight.com Institute in Las Vegas Nevada. 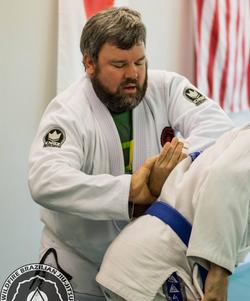 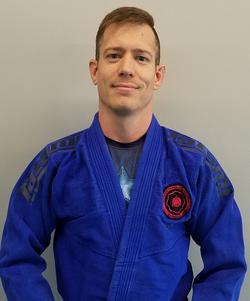 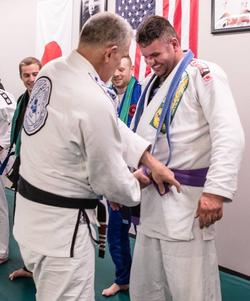 Wyatt Tinnen is a 4 Stripe Purple Belt under Professor Keith Owen and is the owner and head instructor of Wildfire Brazilian Jiu-Jitsu.   Wyatt has been in the martial arts since he was 11 years old with a background in Japanese Jiu-Jitsu, Karate, Boxing, Muay Thai, Aikido, Judo, and of course, Gracie Jiu-Jitsu.  He has been studying Gracie Jiu-Jitsu since 2012 and has been an instructor since 2014.

As the former Director of Security for AEG and Sprint Center, Wyatt has real world experience in applying the principles of jiu-jitsu in situations with real consequences and always teaches "verbal jiu-jitsu" and de-escalation as the best course of action.  Wyatt has also been an assistant instructor of Defensive Tactics at Metropolitan Community College - Blue River's Public Safety Institute since 2018.

Wyatt is a self described fight nerd and can break down fighting styles, stances, and patterns for UFC events, or just watching his teammates roll in class.  His teaching style is heavily influenced by both Professor Owen and Master Sauer and always emphasizes technique and leverage above all else.  Wyatt's classes are highly detailed and move from basic to advanced within the same set of techniques building on the previous technique. 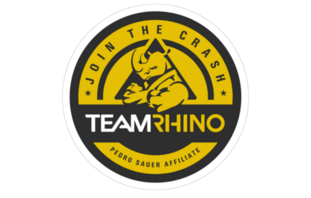